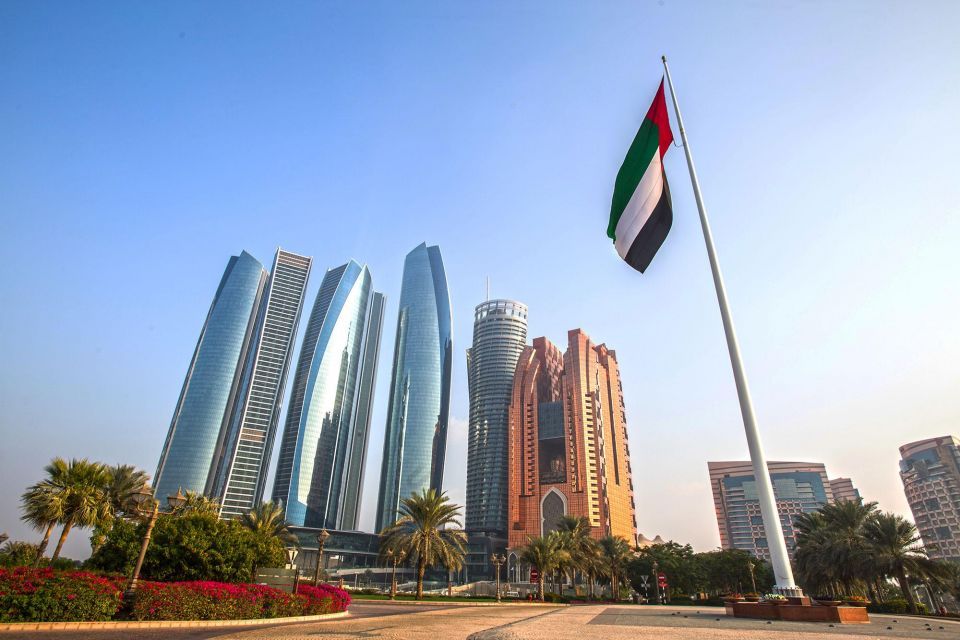 New Abu Dhabi economic licenses to be exempt from fees

The Abu Dhabi Executive Council has approved a resolution that will exempt all new economic licenses issued in the emirate from all local fees for a time period of two years from the date of issue, it was announced on Wednesday.

Additionally, the council approved a second resolution exempting and reducing the fees of 98 basic services charged by Abu Dhabi municipalities on the private sector.

According to local authorities, the two resolutions are designed to help facilitate economic activities in Abu Dhabi as part of a larger effort to incentivise private sector companies and enterprises operating in the emirate.

In September, His Highness Sheikh Mohamed bin Zayed Al Nahyan revealed that the programme – which has a three year, $13.6 billion budget – is based on four main tenets: business and investment, society, knowledge, innovation and lifestyle.

The first phase of the programme has the stated aim of improving the business environment and is made up of 50 initiatives which Sheikh Mohamed said “reflect the priorities of citizens, residents and investors.”